Why Veterans Struggle After The War

In war, no one really wins, sure one country or one group wins over the other, but the fighters, once they experience combat they will never be the same. They will still be at war and will be looking for war. The scar of war that can never be healed by any medicine. Everyone is a casualty and not all are dead. As Plato has mentioned, “Only the dead has seen the end of war”. This is the reason why many vets can relate to postwar dramas concerning soldiers because everything about it, for the most part, is true.

That’s why even after vets have retired their uniform, they still do something that is related to war. Every man has his battles and it’s difficult because its a constant struggle trying to fit in in a society that doesn’t promote violence in their hometown. All veterans are a hero, regardless of their reasons because they are out there willing to give their life to their cause. After they are done, they are still hunted by the violence that they have experienced. Even if you’re the legend in the war, you’re just a normal person when you get home, trying to act normal by doing normal things.

It’s coping: Most soldiers will tell you when they get on that plane home that they can’t wait to come home and that they can’t wait to meet their family again after many months. Only to realize that they are not what they are. They are never the same and even if they are far away from Afghanistan, Iraq or wherever they fought for their country, they find themselves stuck in that place. It’s even safe to say that they longed for those places sometimes in order to feel normal again. 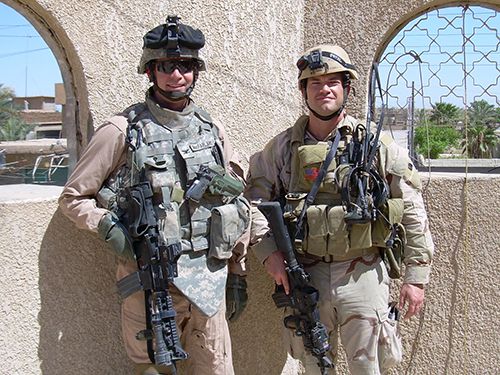 The problem: Many veterans struggle after they retire, as much as they are perceived as heroes, the fact that when they retire they got nothing, made one question if the perception of heroes are just for the fighting men and women and the retired and just left behind to rot and it’s their responsibility to raise themselves up and be a productive members of society. Not all vets got back on their feet, some are jobless, some are homeless, some are struggling with daily living and so on, that’s why it’s important to have a contingency plan because as much of a hero as you are in the war, in your hometown that hero is just a word.

Chris Osman: Chris Osman was a soldier, by the time he got out he also struggled just like anyone that came home. He had challenges coping and adjusting to a world where guns, desert, explosions, and dead men aren’t a normal sight. He had a few troubles but he also got himself up. For him, it’s a constant struggle as it has always been with all vets that served before him. But you need to be like him, not because he’s productive, but because he was able to muster the strength to get back up and better his life after the service.

Its always a nice feeling to be told that you’re going home, that you fought your last war and its all going to be alright. The problem is when you get back all you have is your uniform, your stories, and your pride. You got nothing to go on, the pension will take some time and there will always be a question if its enough to support you and your family. There are many vets that struggled and never got back on their feet, this is even just a fraction of the problem because none of them after going home doesn’t have access to immediate help facilities to help them cope. The war is not just in the area where gunfights are resent its also in the mind. That’s why it’s hard to function after and try to do the usual things that society expects of you when all you got used to over the years was cleaning your gun, firing your gun and shooting your gun. But life must go on and if you want a good source of inspiration to get back up, click the hyperlink.

The Strong US soldiers who can help with the national protection

Robert Gillings: A Known Personality On All Fronts 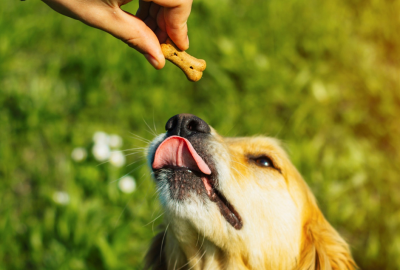 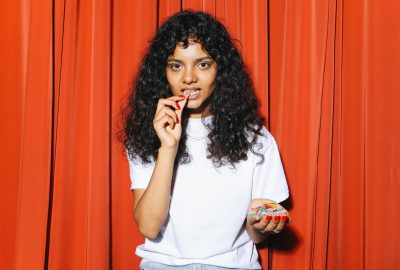 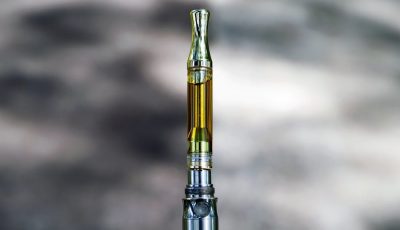